Because of our unique and holistic medical philosophy, we can help break the migraine cycle, reduce the frequency, intensity and often stop migraines altogether.

The most accurate and compassionate way we use to describe migraine suffers is that they are broken—broken by the intense pain when a migraine sets in and broken by the anxiety and stress of when the next migraine will begin. So many of our patients were losing work days and not socializing with family and friends. To cope, they found themselves choosing to hide in dark rooms becoming reclusive.

Before we go any further, let’s define what we mean by “migraine”:

mi-graine (mi´grān) n : a symptom complex of periodic headaches, usually temporal and unilateral, often with irritability, nausea, vomiting, constipation or diarrhea, and photophobia, preceded by constriction of the cranial arteries, often with resultant prodromal sensory, especially ocular, symptoms (aura), and commencing with the vasodilation that follows.

There’s a growing discussion in the research community about a phenomenon called Cortical Spreading Depression (CSD). Research shows that just prior to the patient experiencing a migraine there’s a sudden onset of activity in the back part of the brain called the occipital lobe, followed by a sudden decrease in activity. The upper brain stem starts over-firing and causes the blood vessels of the brain to inflame and then constrict causing the pain. The over-firing in this occipital lobe also causes light sensitivities, inability to sleep, auras, increase in body temperature, sweating, and even heart palpitations.

In other words, a migraine.

The cause of CSD – the over firing of the upper brain stem – is linked to chemical, emotional, and physical stress.

Strengthening the Brain to Heal Itself

While we may not be able to remove individual stresses from our lives, we are able to affect how our brain functions in reaction to them.

Through any or a combination of:

we are able to slow down the upper part of the brain stem and restore a migraine sufferer’s life back to normal.

There is an abundance of scientific evidence confirming that our brains are neuroplastic. What is neuroplasticity? At one time it was thought that a brain that did not function properly could not heal itself.

Remember being told when you were a kid not to hold your sneeze because it would kill your brain cells? Well, you’re in luck. A neuroplastic brain means that regeneration of the neural pathways and brain cells is possible—although we haven’t been able to confirm whether holding in a sneeze has any harmful effects! (wink, wink…)

In all seriousness, the Chiropractic Adjustment and BBT is exercise for your brain while we give it all the fuel it needs. At McGaughey Health Group, we are enhancing how your brain works akin to how you would exercise your bicep. If you noticed you were getting flabby arms or wanted to get stronger you would lift weights to strengthen your arms. In a sense, we locate and activate the parts of your brain that are getting flabby or weak and perform exercises to strengthen your brain, which leads to self-healing and—most importantly—fewer migraines.

We’re passionate about improving your quality of life. Schedule an appointment today and let us help guide your body to better health and self-healing…naturally. 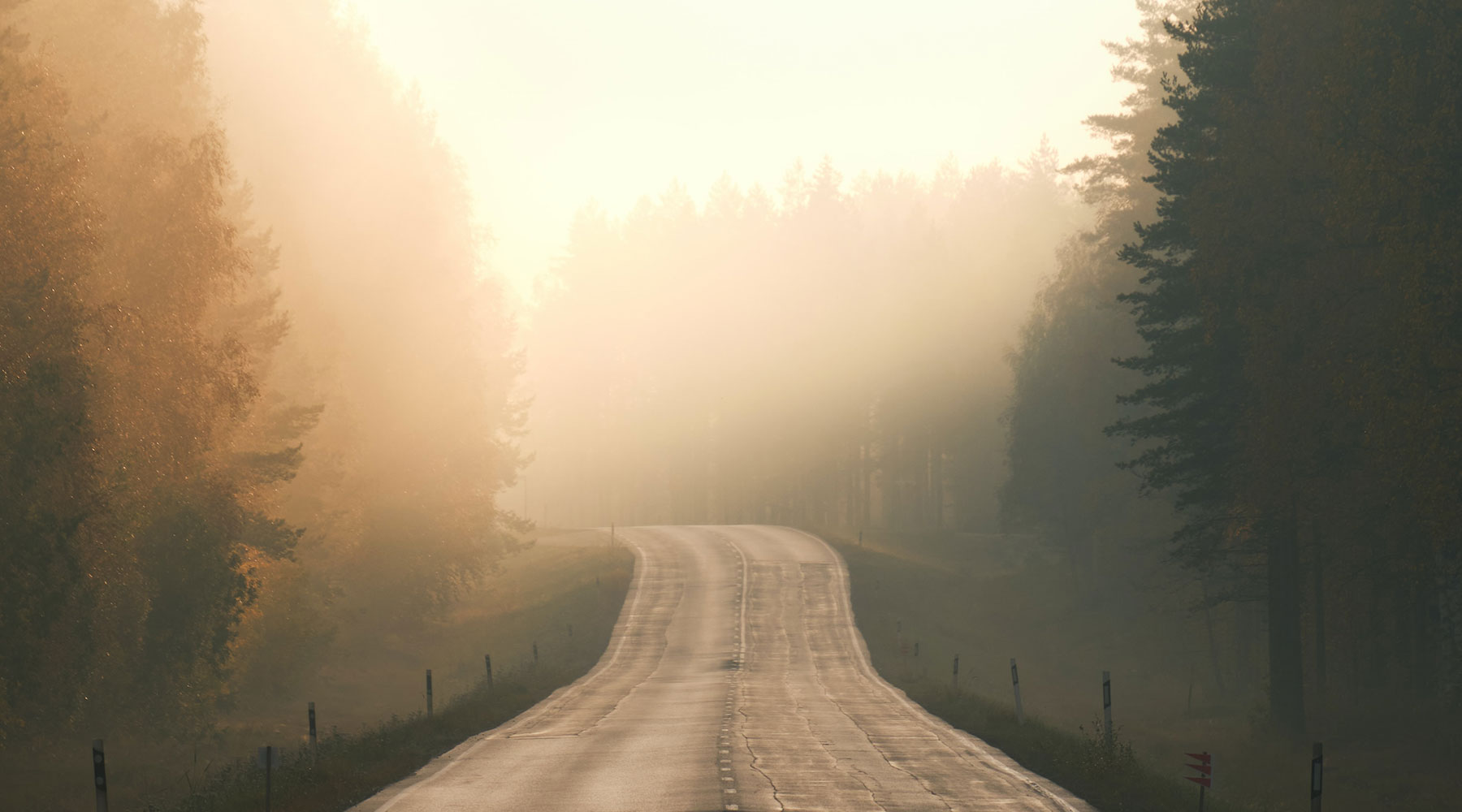 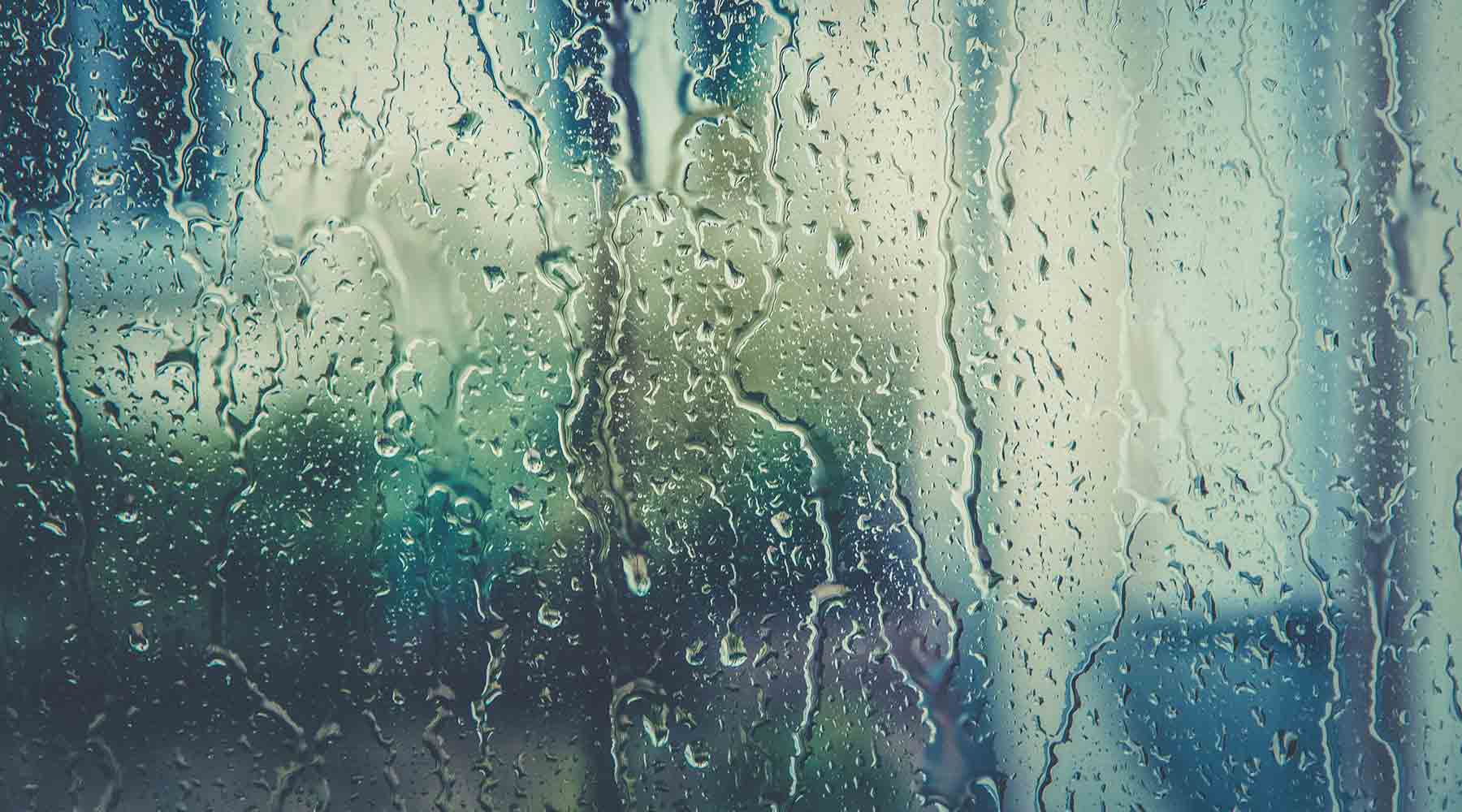 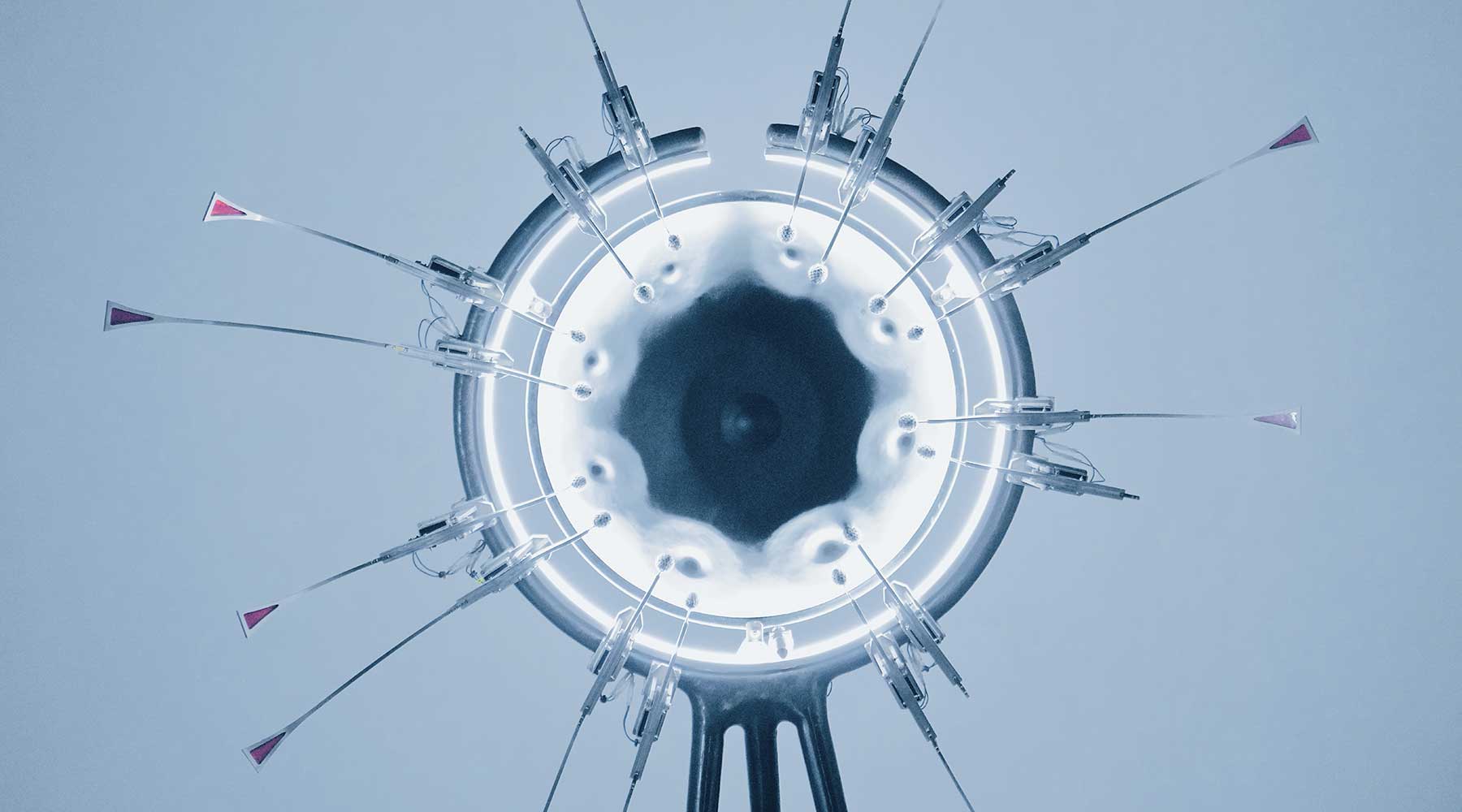